Russia has attracted attention for its increased involvement in Venezuela, particularly following the US sanctions in March 2020. The Russian-Venezuelan relationship was initially ‘purely administrative’. Since 2018, Russian Paramilitary Presence in Venezuela was reported, allegedly including Private Military Company (PMC) Wagner- directly cooperating with Venezuelan forces have emerged:

Why is this Important?

For most of the 21st century, Russia has been politically and economically invested in Venezuela. Grey Dynamics analysed in May 2019 the Russo-Venezuelan relationship and its divided geopolitical environment. The stalemated resolutions in the UN Security Council regarding Venezuela represent the degree of international inaction towards resolving the conflict. Neither the US nor Russia are willing to make concessions due to the potential consequences.

PMC’s like Wagner presence in Venezuala is scarcely reported, if at all. Civil conflict reporting in Venezuela is not too dissimilar apart from occasional border confrontations and mass protests. Russia has not only maintained private investments but also public support of Maduro despite the US sanctions on entities trading with Venezuelan owned companies and international criticism.

The Kremlin has described its military contingent in Venezuela to be for consulting and advisory purposes. Several open-source investigations claim otherwise. In January 2019, 400 Russian Wagner associated paramilitaries reportedly arrived in Venezuela to provide additional security to Nicolas Maduro. Between 2018 and 2019, security details were sent to Caracas to protect sensitive infrastructure from protests belonging to Rosneft, Russia’s oil giant. Salaries ranged from $2,365 to $3,470 for high-risk jobs and protection of key infrastructure rather than private business interests.

Allegedly, Russian ‘specialists’ present in Venezuela is regularly employed to protect oil refineries and offer personal security to business entities. Reportedly, the role of Wagner as an offensive military force is diminishing, forcing the PMC to protection duties as the company is increasingly directed by the Kremlin. It is likely that the role employed by specialists in Russia, whether Wagner or not, was ultimate to provide security and diminish the risk of failure of Russian private and state-owned entities.

The aid provided by ‘specialists’ to the national militia or the Colectivos was a highly likely indicator of the Modus Operandi of Russian armed forces in Venezuela. Investments and financial loans continue to flow towards Maduro’s government in a period where Venezuela faces international and US sanctions. The Kremlin maintains direct control and influence of the Latin American government thanks to this arrangement.

There was a presence in Canaima in December 2019 as well as Gran Sabana in October 2020. Presence in Canaima was related to mineral extractions generating Russia a profit. Presence in Santa Elena de Uairén was allegedly related to military exercises on the Brazilian border, although there is a realistic probability that this recent appearance may have further drivers. Ultimately, it is highly likely that Russia is and will continue to exploit a weakened Venezuela to increase profits at little-to-no cost, particularly if one considers the attractiveness of PMC’s regarding accountability and costs.

The presence of Thorium in the Orinoco mining belt has almost certainly attracted Russian attention as well as foreign states like Iran and particularly China. Venezuela is the state with the 5th largest Thorium deposit in the world with over 300,000 tonnes, concentrated majorly in Cerro Impacto in Amazonas and partly in El Baul, in Cojedes. The material serves as a highly efficient replacement for Uranium while creating no radioactive waste, reportedly considered a potential future of energy.

According to America de Grazia, a Venezuelan member of parliament in January 2020, the government of Maduro had given Iran and Russia access to Thorium mines in Venezuela. China has reportedly built an energy production facility based on Thorium in Cerro Paredes, where the biggest Thorium deposit lies in Venezuela. The already existing investment of Russia in Venezuela, coupled with increased interest from Iran and China will likely raise Russia’s military expenditures in the country. It is highly likely that a PMC like Wagner would be used to protect these Russian assets like Thorium.

Social conflict and protests are highly likely to increase as long as the international community remains bogged down. Neither the US nor Russia are directly responsible for the humanitarian, security and political dilemma in Venezuela. Both states still have a share of responsibility by increasingly polarising an already international confrontation.

Russian specialists have trained both the militia and Colectivos, who in turn have been used to quell protests and in the Operación Liberación del Pueblo (OLP), a government operation to silence and suppress opposition. The domestic environment in which Colectivos and the militias operate is domestic, posing a challenge to a foreign threat due to the reduced capabilities of the Venezuelan armed forces. Russian involvement and an increase in social turmoil likely increase Maduro’s reliance on legitimate armed actors to deter state-backed threats.

Andrei Serbin Pont stated to Grey Dynamics on the subject: “my hypothesis is that these (Russian specialists) are security details working for Russian advisory and technical teams.”  Although the likelihood of these specialists representing law-enforcement figures remains low, Maduro has intensified the public campaign and training surrounding the Bolivarian Militia. In the unlikely event of an external or foreign armed threat, PMC’s like Wagner will likely be employed to deter a more organised threat than what guerrilla’s or actors like the ELN or Colectivos have appeared to be. 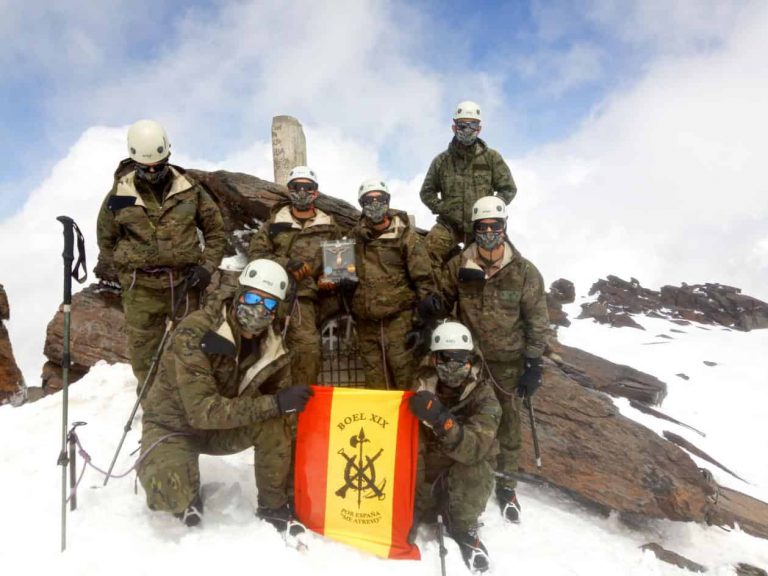 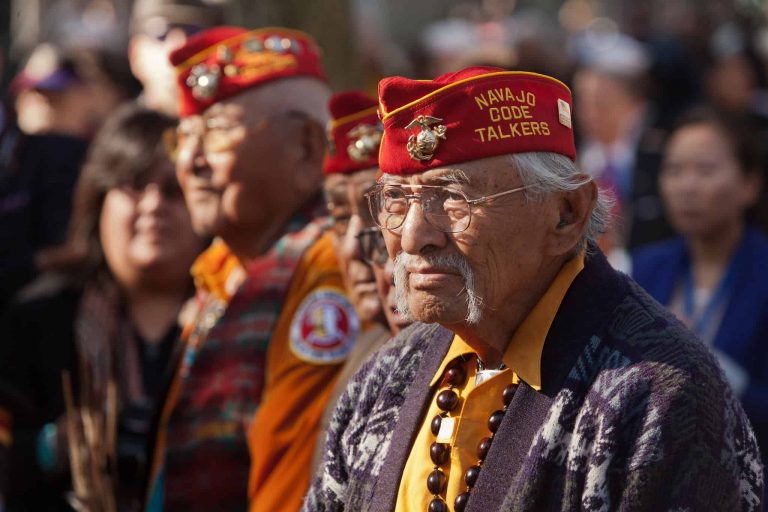