The yakuza’s slow decline in Japan occurred after the strict implementation of anti-organized crime laws and the arrest of senior members taking place.

The yakuza have been a facet of Japanese society, being known for following a strict code of honour and the use of yubitsume or cutting off the left little finger as a means of punishment if mistakes are made against it or a way to show an apology [source]. This also includes the presence of tattoos all over their body, which are only seen if their shirts are removed since they are kept concealed from the public. According to the National Police Agency (NPA), membership to yakuza groups (or Boryokudan) stand at around 28,200 by the end of 2019. In the same year, around 14,281 members were arrested in various operations [source]. Despite the dropping numbers, the yakuza’s strong influence is a force to be reckoned with. The four largest yakuza syndicates in Japan, as of 2021, consist of the Yamaguchi-gumi, Sumiyoshi-kai, Inagawa-kai and the Kobe Yamaguchi-gumi [source].

The yakuza is generally regarded as a semi-legitimate organization. During times of crisis, they conducted relief efforts during the 1995 earthquake in Kobe and the 2011 earthquake and tsunami in the Tohoku region. The yakuza are also known to have strong ties with right-wing political groups, giving them a connection to Japanese politics [source]. They are called a necessary evil to handle things that may not be easily handled through legitimate means like settling debts or traffic disputes [source]. At times, yakuza groups are involved in the banking and real estate industry through jiageya, or land consolidators, especially when there are disputes with tenants or homeowners who refuse to move out of their properties and the corporations or government ministries/agencies need someone to do their dirty work [source].

By the 1990s, Japan’s view on its existence has been changing. The passage of the 1991 Organized Crime Countermeasures Law was a major law being used to combat organized crime by putting most yakuza groups under Boryokudan status, which makes things difficult for them if their members have criminal records and conduct crimes for their bosses [source] with updates made in 2012 to designated said groups as “dangerous” and make arrests if illegal demands are made [source]. The Act for Prevention of Unlawful Activities by Criminal Gang Members was passed in 1995, which made racketeering activities difficult to conduct [source]. The passage of the Organized Crime Punishment Law in 2000 and the Transfer of Criminal Proceeds Prevention Law in 2007 targeted yakuza profits by going after financial fraud, money laundering and underworld banking [source]. The implementation of the Criminal Investigations Wiretapping Law in 2000 allowed the police to use wiretapping in yakuza-related cases [source]. In 2009, NPA Commissioner General Takaharu Ando has called for the yakuza’s influence to be curtailed, starting with the Kodo-kai [source]. This was followed by arrests of various yakuza leaders. In 2010, Fukuoka was the first prefecture to enact anti-yakuza ordnances [source]. Tokyo and Okinawa were the last places to enact anti-yakuza ordnances, leaving a nationwide network where prefectural police forces can easily go after the yakuza [source].

With the arrest of known yakuza leaders, enforcement of harsh laws and social stigmas against their existence, the Yakuza is already in a slow decline.

The implemention of strict anti-yakuza laws and arrests of yakuza leaders are highly likely to force its current members to leave for legitimate means of work.

Surviving yakuza groups are highly likely to change their ways in order to avoid being disbanded by the police and public scrutiny. 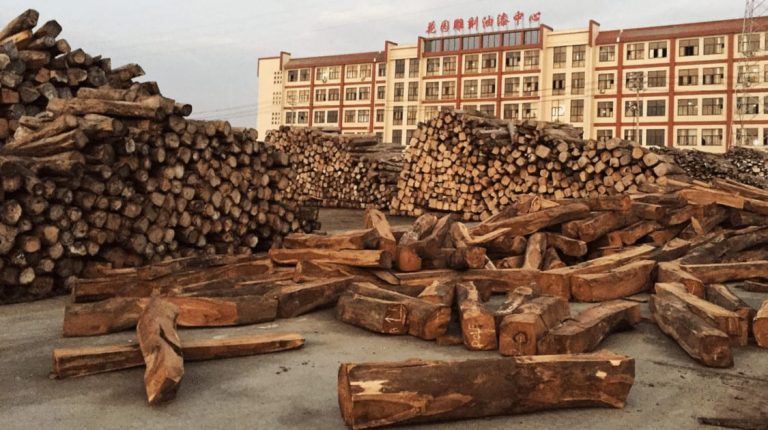 Rosewood Logging: A Means for Money Laundering and Terrorist... 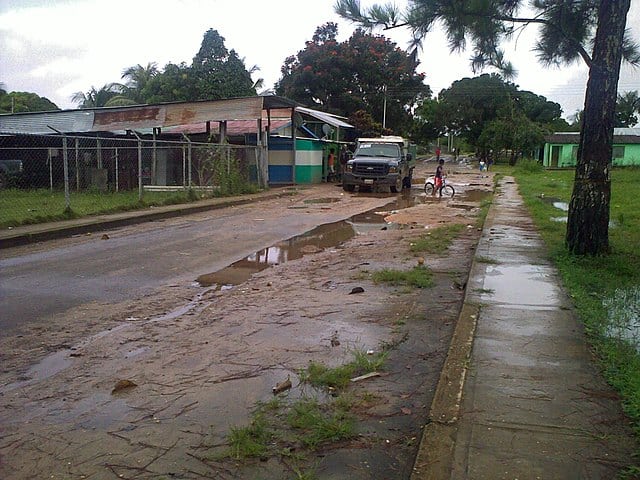 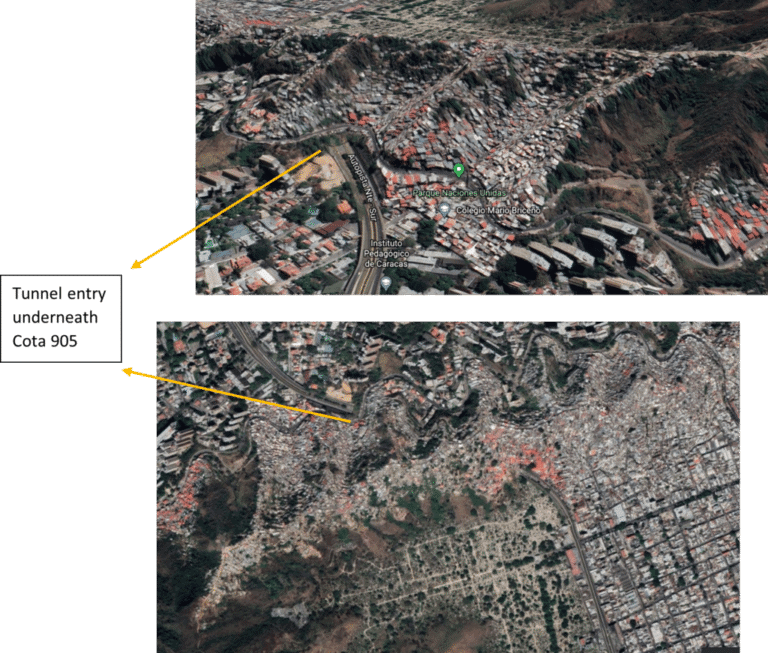