Ever since Cody Wilson and his company Defense Distributed made a splash on the headlines with a 3D printed gun — christened the Liberator — most media outlets have been on a frenzy when it comes to 3D printed guns. Often with dramatic titles such as “3D-Printed Plastic Guns: Five Reasons to Worry” or “Alyssa Milano: A 3D printed gun is downloadable death.” However, after years of court battles, the US courts deemed it legal to distribute plans and CAD files of 3D guns, as a first amendment right. Ever since states have been trying to fight it. To get a better understanding of the current state of affairs of 3D printed Guns I decided to reach out to ‘Ivan the Troll’. One of the most active members of the community and shows his work often via YouTube and Twitter.

Can you tell me a bit about yourself and how you got into this world of 3d printing?

Ivan The Troll: I’m a college student that like guns and making things, and as such, I like making guns. I got into printing as a hobby to replace plastic parts on old cars, but eventually my interest in guns spread to printing guns and that led to where we are today.

What is the state of the art of the “Ghost Gunner” world?

Is it possible to print a complete gun?

Ivan the Troll:It is possible to print all but a firing pin for a working gun on cheap 3d printers. That firing pin can just be a roofing nail. However, such guns are single-shot with swappable barrels, as the barrels do not last long. Between 1-10, sometimes up to 20 shots on a single barrel. It depends on how well you made the barrel and the design of the barrel itself.

How hard or how easy is it to do so?

Ivan the Troll: Once you master 3D printing and making things in general, it is quite easy. Getting to that point can be quite hard. On a scale from 1-10, 1 being using a screwdriver, 5 being something like changing the oil on a car, 10 being rebuilding a car engine or similar complex machine, I would say printing certain gun parts can be as easy as 4, as hard as 6. Making a whole gun with a printer somewhere from a 5 to a 7. Making a gun that is partly printed and part DIY metalworking, anywhere from a 5 to a 9.

How do you feel about the perception of 3d printed guns?

Ivan the Troll: I think many, many people have been misled by dishonest media that run stories that suggest making a gun is illegal (it’s not), then printed guns are undetectable (they aren’t), those untraceable guns pose a threat to society (you can’t prove they do, empirically speaking), or that printed guns are dangerous (they have never harmed anyone, no victims or injured shooters).

What do you say to politicians that point to dangers of criminals getting hands on your plans overseas?

Ivan the Troll: What criminals? Terrorists? I’ll point out CaliberObscura’s response on this question – why would ISIS print a gun when full auto AKs can be had for a quarter the price of a 3d printer?

Also, these same politicians are the ones who armed Al Qaeda. They gave them Stinger missile launchers and full-auto M16s. For free. I’m sharing a computer file, if I’m guilty of sharing information, what does that make them for sharing actual hard power? It’s hypocritical beyond belief.

Now, as far as peaceful people in countries where gun bans exist I think they have a right to know how to make a gun, and a right to defend themselves. Their decisions and their actions are their own, just as everyone’s is.

What will be possible with the development of technologies?

Ivan the Troll: If / when DLMS metal printing gets cheap, you will be able to print entire semiautomatic or fully automatic guns if you so desire. In general, the future brings stronger parts for less money.

What are you working on now?

Ivan the Troll: I’m working on making a 100% DIY Glock magazine, as well as a DIY gun, and some metal casting stuff.

Why do you use an alias if you feel you are doing nothing wrong?

Ivan the Troll: I use an alias mostly because of the potential risk that having what I do tied to my real name causing issues with respect to get jobs or such.  If I tie my name to it, someone will eventually write a hit piece, and I don’t care to have that show up when my name is looked up.

I also don’t want emotionally invested people to try and use what I do to call employers or try and SWAT me or cause that sort of trouble.  I’m sure the government can figure out who I am at the drop of a hat if they’d like, my concern isn’t hiding from them. I just want to try and keep my real identity separate in the event my identity as Ivan causes any sort of real trouble down the road.

Since this interview was conducted, states like New Jersey have banned 3D printed guns. Looking at mass shootings one could argue that it is a step in the right direction. But, advocates like Ivan would argue that it is free speech and it shall not be infringed. In April, Twitter decided to ban @IvanTheTroll12 for undisclosed reasons, after a prolonged campaign by New Jersey Governor Bob Menendez.

All Images from interviewee – Ivan the Troll (link) 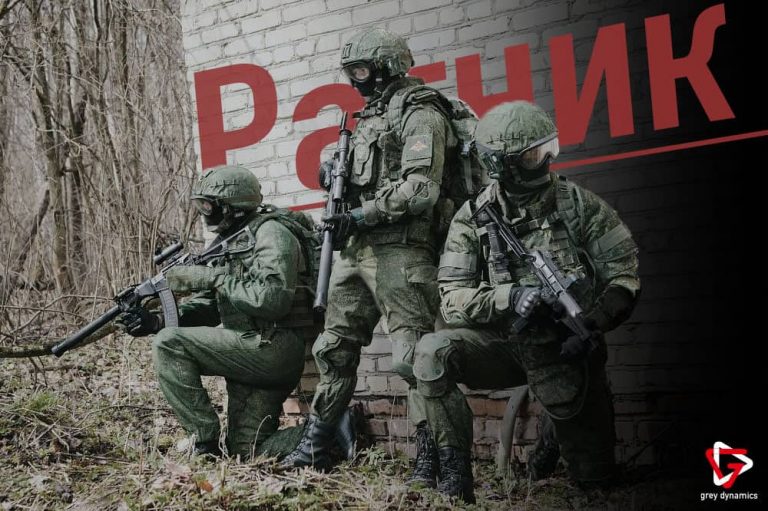