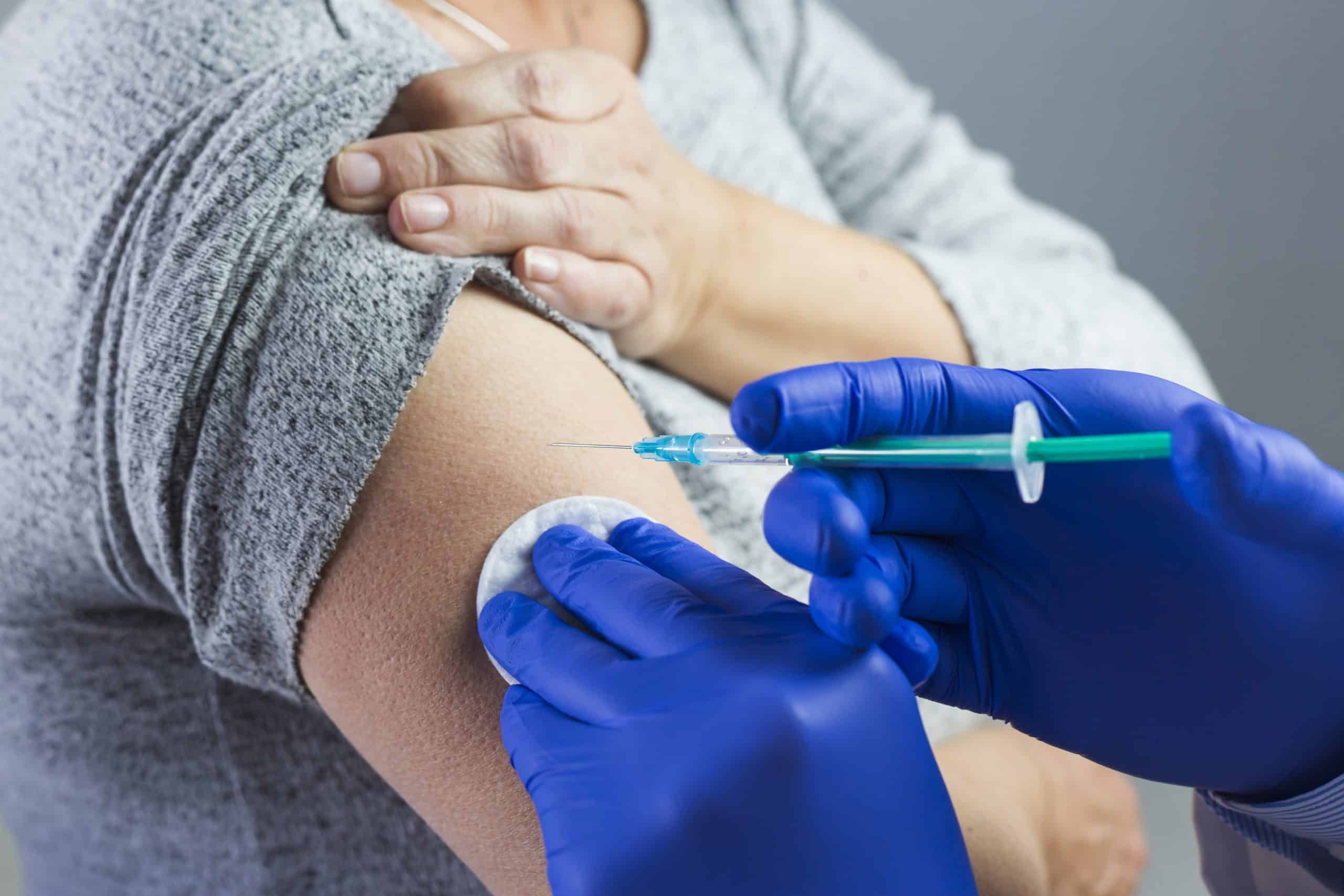 Recently, the Egyptian health ministry stated it would ban regular syringes, moving to use self-destructive syringes, or ‘smart’ syringes, exclusively. Health minister Hala Zayed stated that the ban on regular syringes will take effect in June 2020, aligned with the World Health Organization’s (WHO) 2015 call for a transition from regular syringes and move exclusively to smart syringes by 2020 and Egypt’s own bid to eliminate hepatitis C by 2022. Could the Egyptian ministry’s decision set a precedent and lead the fight against hepatitis on the continent?

The self-destruct syringe was originally developed by Marc Koska who, in 1984, read an article about HIV which predicted that reusable needles would become one of the most prominent ways of spreading the disease – which would prove to be true. The article led Koska to develop the self-destruct needle followed by decades of lobbying trying to have the WHO endorse it through his charity, Safe Point. The endorsement finally took place with the 2015 global call on states to transition to self-destructive syringes, two years before his patent was set to expire. After the endorsement, Koska predicted resistance from the ministries of health around the world believing most would claim that they do not have a dirty needle problem and therefore would not invest billions into these types of syringes annually as long as the reusable option is available.

‘The Dirty Needle’ & Hepatitis in Africa

As late as 1998, WHO was still endorsing the reuse of syringes, certain types of syringes and needles, it even advocated for reuse up to 200 times. Just over a decade later, in 2010, it found that 1.3 million people die globally per year as a result of infections stemming from dirty needles. Further, it estimated that 21 million hepatitis B infections and 2 million hepatitis C infections (HBC) stem from the dirty needle, which makes up 40% of global infections. In 2013, viral hepatitis was the seventh highest cause of mortality in the world. It was estimated that 1.4 million people die from viral hepatitis annually, more than from HIV and similar to that of tuberculosis. Though numbers are similar, the mortality rate of tuberculosis is declining while the mortality rate of hepatitis is increasing. Today, it is estimated that a total of 325-400 million people is affected by the hepatitis epidemic which is ten times larger than the global HIV epidemic.

In Africa, 70-100 million people are affected by chronic hepatitis B while 19 million adults have hepatitis C, which are the two most lethal types. Hepatitis B is generalised as an epidemic in Africa, not being confined to any certain groups or segments of the populations. On the national level, many African states estimate that as much as 8-10% of the total population is infected. Prices of treatment and medicine are becoming a greater problem as well. For instance, hepatitis C which can be cured by drugs such as Solvadi comes with a price of $1000 per pill. The health cost is a huge issue throughout Africa as only 1% of hepatitis carriers are able to access treatments. In West Africa, one injection of pegylated interferon can cost up to €230 whilst at least 46 of these injections are necessary. Thus, rendering solid treatment difficult if not possible.

The economic cost of the hepatitis epidemic in Africa has been estimated to be as high as $120 billion from medical costs and from the loss of production. Meanwhile, most transmissions are results of dirty needles used for tattoo, scarification, and treatments in health facilities, as well as unsafe blood transfusions, unprotected sex, and drug use are key routes of transmission. However, as implemented in Egypt, a ban on reusable syringes could close several of these key routes. Therefore, possibly reducing the spread drastically which would incentivize governments to investment into affordable treatment plans in order to eliminate the disease and reintegrate a huge number of their population into the national workforce.

Is the Egyptian Way the Way?

For Egypt, which has the highest rate of hepatitis C in the world, the ban on the reusable syringe is a cornerstone along with its nation-wide screening programme to eliminate the disease by 2022. Once in effect, it will be of importance to monitor the successful, or unsuccessful, effect of the policy. If successful, if the reusable syringe’s destiny is intertwined with that of hepatitis, the Egyptian way could set an example in fighting hepatitis on the continent.