Latvia, a NATO member, and Russia have a tense relationship gripped by Russian meddling, since the former broke from the Soviet Union in 1991. Exacerbated by the Russian invasion of Ukraine, many nations that share a border with Russia are wary of their actions. Latvia is closely in support of Ukraine.

Latvia has also been on the receiving end of Russian disinformation and psychological operation campaigns, even warranting an official response by NATO in the region to combat it. Given the current climate of instability in the region, it is likely that Russian influence and operations in the Baltic state will increase in the next 24 months.

Key Judgment 1: In the next 24 months, it is highly unlikely that Russia will launch military offensives against Latvia.

Key Judgment 2: In the next 24 months, it is highly likely that Russia will heighten their misinformation, subversion and political measures within Latvia’s social and political systems.

Key Judgment 3: In the next 24 months, there is a realistic probability Russia may provide support for pro-Russian political parties within Latvia, such as Harmony, as well as Russian-speaking ethnic minorities in the country. 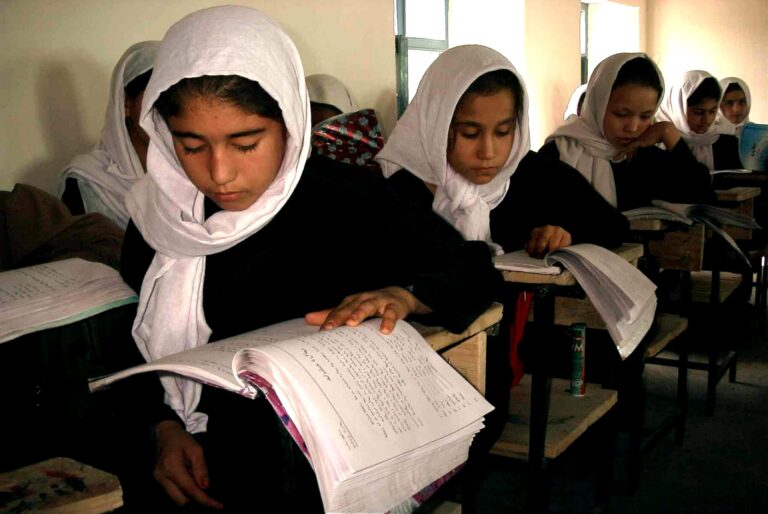 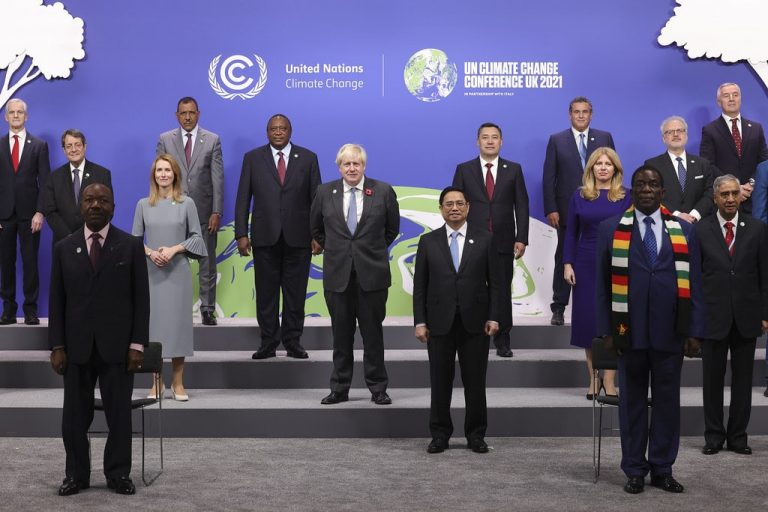