QAnon is a theory-based conspiracy movement that originated on the Internet in October 2017. (Source) An anonymous user “Q” posted several messages about the arrest of Hillary Clinton. In 2023, QAnon is likely to take a violent turnaround. Since the first post in 2017, the significant rise of posts and news has been observable. Theories about corrupted democratic elites of paedophiles ruling the world initiated a new conspiracy movement known as QAnon.

The QAnon movement did not represent a threat to national security in the past. However, the new wave of supporters is more likely to engage in violent extremism than previous followers. (Source) As a result, QAnon can become a threat to the United States national security.

It is unlikely that in 2023 QAnon will lose a significant number of supporters.

In 2023, QAnon supporters will perform violent acts to support their causes.

It is highly likely that in 2023 the rise of QAnon conspiracies will threaten the social stability of the United States. 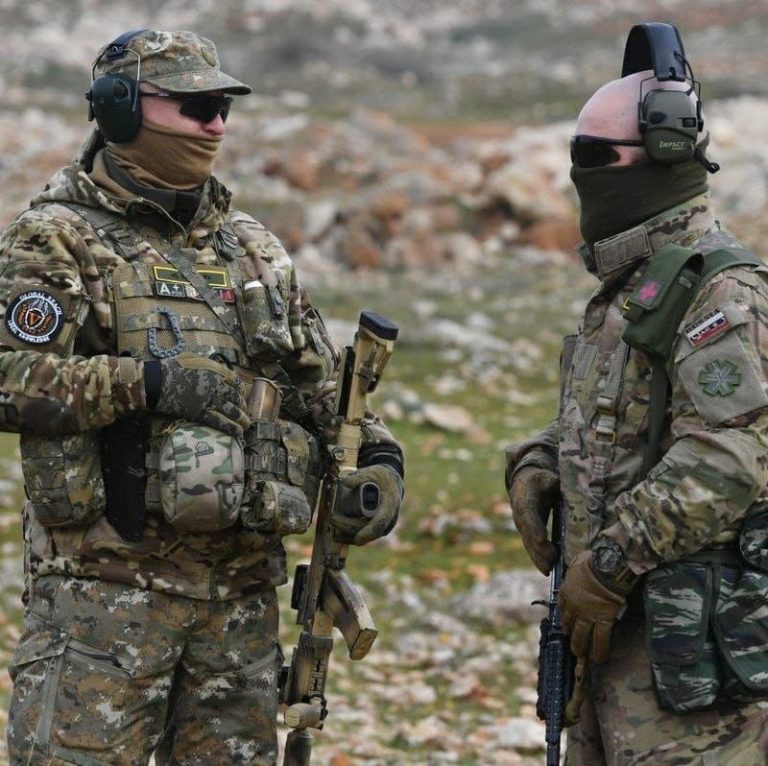 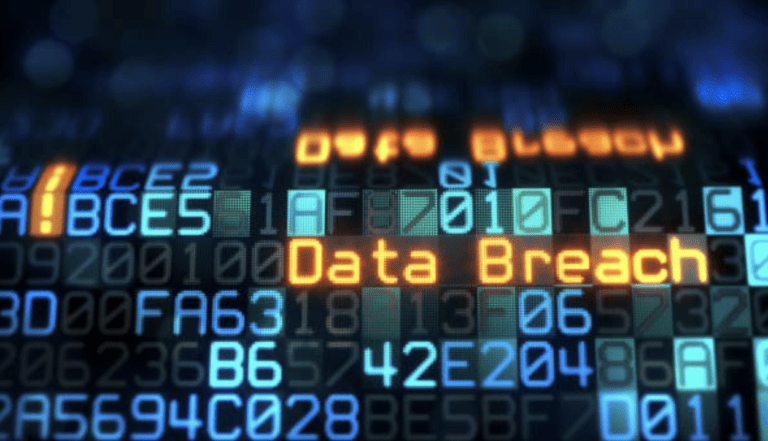 Pegasus Software and the Rise of Spyware 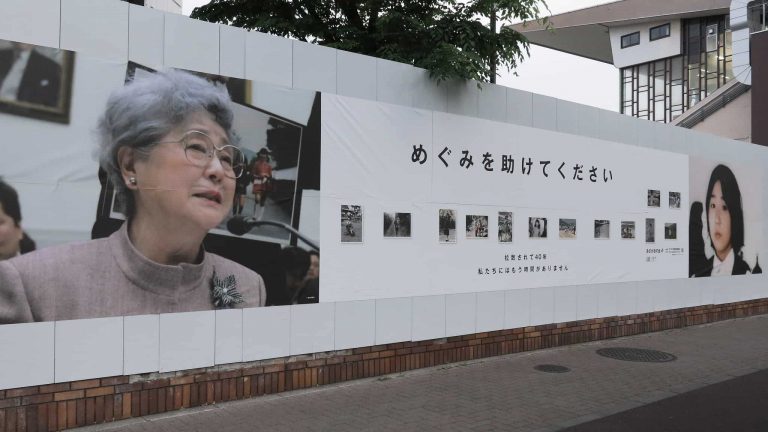