Islamic State in the Greater Sahara (ISGS) has rebranded as Islamic State in the Sahel (ISSP). The change in the name represents a shift in focus from the Sahara to the area of land that connects the Sahara to the tropical subcontinent. It is one of Africa’s and the world’s most volatile regions, in terms of conflict and in terms of humanitarian crises. This region has become a battleground between terrorist groups like Islamic State and Al-Qaeda (AQ). The region has seen a dramatic increase in terror-related deaths between 2007 and 2021, up by 1000%. (Source)

IS-Sahel is highly likely to continue its attacks in the Sahel region in an attempt to consolidate its position in the unstable region bringing them into conflict with Al-Qaeda. (Source)

The continued humanitarian crisis in the Sahel makes this an ideal ground for recruitment for ISSP.

It is highly likely the withdrawal of French forces in Mali will bolster the resolve of the IS-Sahel in the pursuit of their aims. (Source) 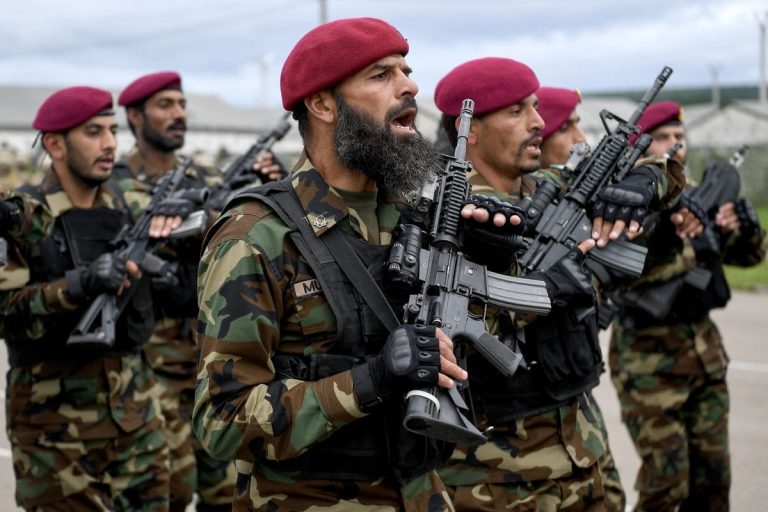 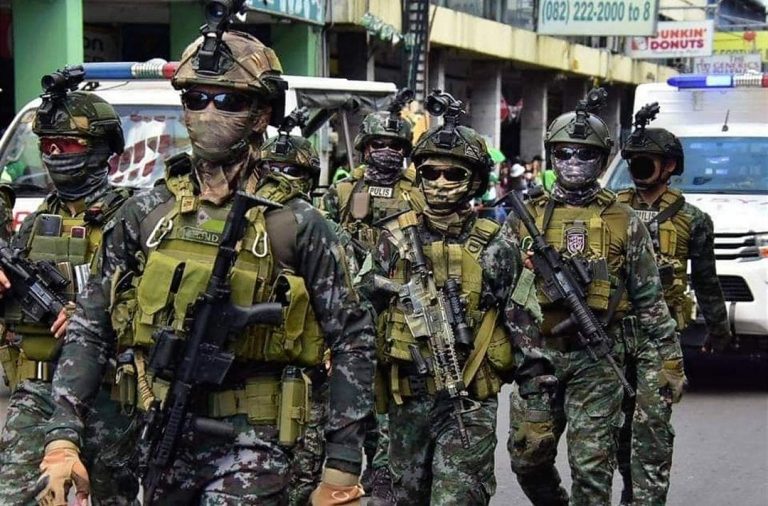