Hezbollah’s Business Affairs Component relies on a network of recruits, sympathisers and non-state actors to obtain profits while maintaining deniability. From donations to extortions, methodologies to obtain funding vary depending on the environment and communities.

‘Hezbollah engages in drug trafficking.’ Half-truths like this statement create false comparisons, such as Hezbollah mirroring drug cartel behaviour outside Iraq, Syria and Lebanon. While Hezbollah’s financial wing does obtain profits from drug trafficking, the structure makes illicit trade only a part driver of the revenue. As a consequence, Hezbollah’s Business Affairs Component expands across continents.

Designated by the DEA as the ‘Business Affairs Component’ (BAC), operations Cedar and Cassandra partly revealed adaptive capabilities of the BAC.  The financial branch manages to balance simultaneously licit and illicit activities while maintaining a public cover. Ahead of one BAC network, Adhman Tabaja is openly and directly associated in Lebanon with 15 companies while indirectly to 17 companies. Simultaneously, in overseas operations intended to generate profits, the BAC is capable of penetrating expatriate communities and leveraging civilian support, funding and extortion. The diversity in source funding likely creates the BAC structure similar to a multinational company with illicit revenues.

Keeping in mind the adaptability trait, the BAC is reported by the DEA and the US government to be under the control of Unit 910. Although this would mean proceedings contribute to the clandestine foreign wing of Hezbollah, it is likely that the BAC also contributes to the general funding of Hezbollah. The foundation of the BAC in 2008 by Imad Mughniyah was after that of the ESO.

The current leader of Hezbollah’s Business Affairs Component is Abdallah Safieddine, cousin of Hassan Nasrallah, general leader of Hezbollah. Hezbollah’s financial networks likely cooperate indirectly with ESO operatives, particularly around illicit and clandestine methods of economic growth. This level of clandestine cooperation provides the BAC and the ESO an opportunity to exchange capabilities and increase the frequency of operations as well as funding.

Being portrayed as a financial institution, the BAC’s is structured in loose networks of individuals and families who own multiple front companies. Aside from these networks, the BAC simultaneously uses ‘operatives’ to engage in illicit activities, as well as lawyers and auditors. Operatives collect funding through communities, companies and illicit sources which is laundered in Lebanon through leading networks of the BAC.

The BAC, likely along with the ESO, develops networks of sympathisers and unofficial supporters across Lebanese expat communities. Labelled recently as Hezbollah’s support networks by the Atlantic Council, the networks likely provide BAC operatives with direct funding as well as leverage to penetrate communities to engage in taxation or extortion. A study in 2004 found Hezbollah to have significant influences amongst expatriate communities in Sierra Leone, including extortion and illicit taxation.

Hezbollah’s Business Affairs Component includes illicit markets and trafficking as a normalised yet clandestine branch. Behaviour with various OGC’s make it likely that Hezbollah do not solely directly engage in trafficking, but any activity which may generate create a network of influence and profit. The Brazilian PCC offered security protection in prison to Farouk Omairi, while Hezbollah offered laundering services as well as logistics to PCC traffickers. An increase in the production of cocaine as well as organised crime across Mexico and Latin America likely increases the presence of BAC operatives in illicit market environments.

Tactics like kidnappings or taxation need geographical control and sufficient capability to withstand counter-reactions by armed forces. Hezbollah’s economic strategy with the BAC likely places long-term funding as a priority rather than short-term profit. Grey Dynamic’s article on Hezbollah’s presence in Latin America examined support networks and the benefits which the networks provide Hezbollah.

Hezbollah’s Business Affairs Component almost certainly relies on support networks of operatives and sympathisers to ensure operational presence within a country. This makes the growth of Lebanese refugees a likely driver for Hezbollah to increase and expand its influence.

The tentacles of the BAC expand further than Venezuela, the tri-border area and even South America. Operations Cedar and Cassandra uncovered the roles of the Lebanese-Canadian bank in laundering money towards Hezbollah’s activities in Lebanon. In 2013, the Treasury Department sanctioned 5 individuals in Sierra Leone, Senegal, Cote D’Ivoire and the Gambia as recruitment and foreign policy agents of Hezbollah in West Africa.

While these individuals are regarded as official Hezbollah representatives, it is highly likely that members of the BAC, as well as support networks, are developed and strengthened on the African West Coast. 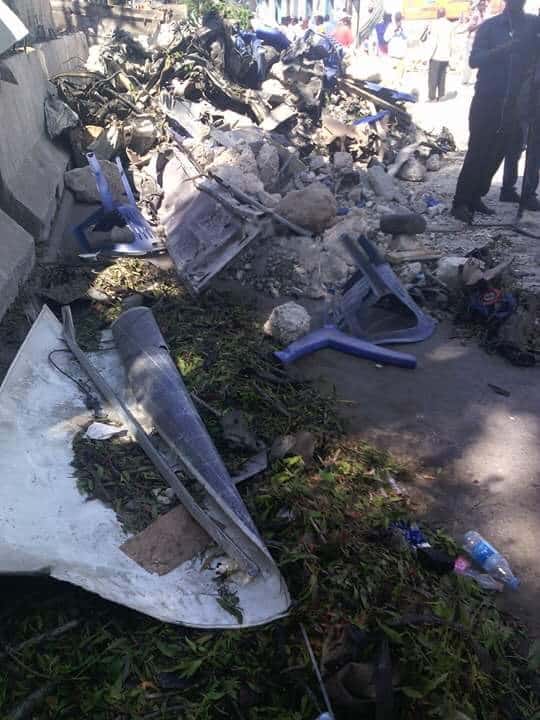 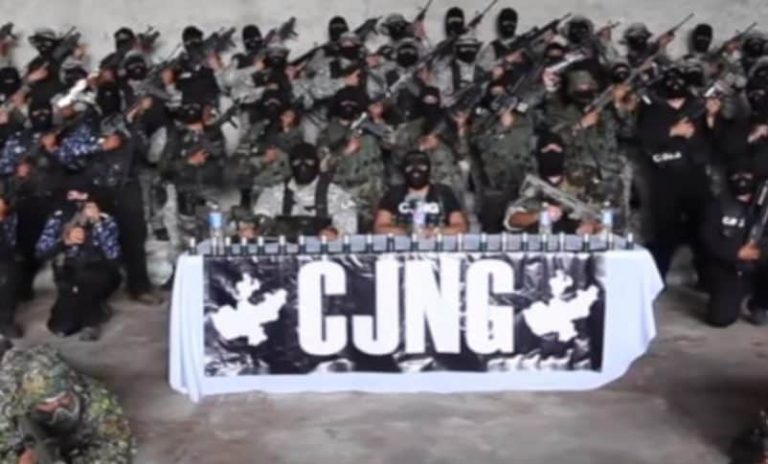