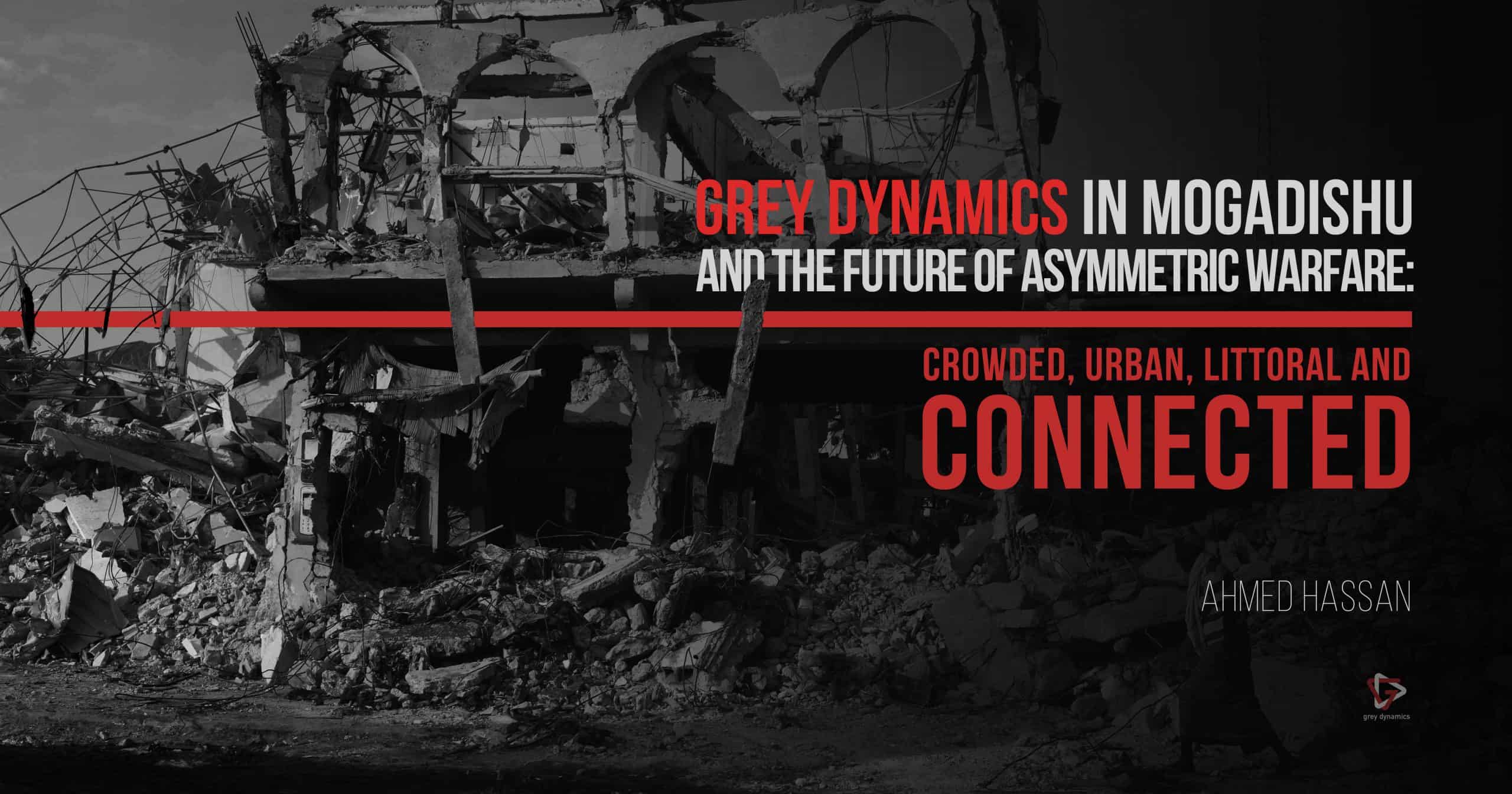 A man walks past the wreckage of a building at the site of a VBIED attack undertaken by the militant group al Shabaab in the Somali capital of Mogadishu on October 15, 2017. AMISOM Photo / Tobin Jones

On October 14, Mogadishu was rocked by twin explosions on the Zoobe junction in the Hodan district and one near Aden Adde International airport, caused by vehicle borne improvised explosive devices (VBIED). It was an attack which up until now has not been claimed by the local Al Qaida affiliate Al Shahab (AS). This is probably because the attack site was not the intended target. Furthermore, it claimed the lives of 358, 400 wounded and another 56 missing, many of whom woman and children.

AS maintains it is fighting against the government and the African Union forces, putting them in a catch 22; on one side claim responsibility for an effective attack, showcasing their capabilities, or maintain they are the protecters of the people. Additionally, our sources inform us that the authorities have one of the drivers in custody, and it is believed that the perpetrators, and bomb making location will be announced shortly. The changing environment and climate of cities similar to Mogadishu are making these attacks more devastating in the years to come. I will analyse  AS and its strategy in a separate analytical blog coming soon!

Grey Dynamics had people on the ground during the time of the attack, but fortunately nobody was hurt. However, due to the devastating damage, I believe that we as Grey Dynamics can and should offer our innovative intelligence approaches, which could benefit the Somali security apparatus. Therefore, I contacted officials in Somalia and subsequently travelled to Mogadishu a few days ago. Today I spoke to senior officials at the Ministry of Internal Security and hope to sit down with more officials throughout the country in the coming weeks. My journey to Mogadishu does not mean that I will not be available for our other clients across the globe, since we are expanding our team in the coming days and weeks, with some of the most talented people in the industry!

Firstly, this trip is essential because the attack in Mogadishu can be regarded as a microcosm of attacks of the future. David Kilcullen describes this very aptly in his seminal book

Secondly, AS has proven to be one of the most deadly and innovative terrorist/insurgent groups in the world. This is enforced by the attack on the 14th and with the laptop-bomb on a civilian airliner on February 2, 2016.  The latter of the two attacks formed a template for ISIS, sparking the laptop-ban on all U.S. bound flights. This sharing of tactics coined “open source warfare” by John Robb, author of

I would argue that asymmetric warfare changed after the 1993 Blackhawk Down incident in Mogadishu. The ineffective security policies set by concurrent governments in Somalia coupled with the presence of all the above mentioned drivers will continue to change asymmetric warfare, to the detriment  of the people in the horn of Africa. Mogadishu, is also my birthplace, which makes this somewhat personal for me, and because I have family and friends who still live here. Grey Dynamics and myself will offer all the assistance possible. But I will also attempt to offer more insights in the coming weeks about the situation on the ground, with an occasional blog on the state technology in intelligence and warfare. 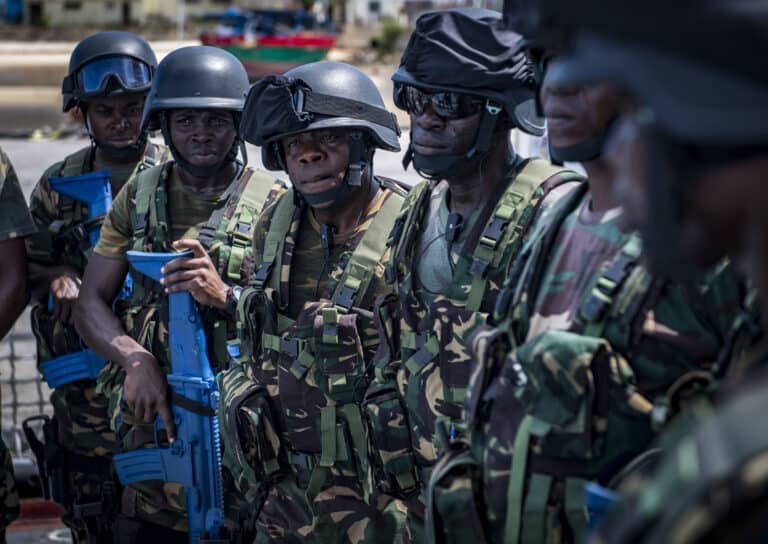 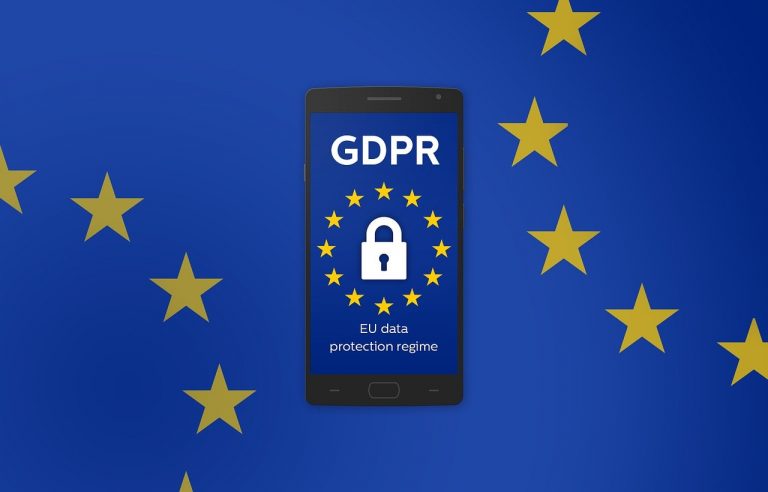