Danab Commandos are headquartered in the Baledogle US military base, approximately 100km from the Somalian capital of Mogadishu.

In 2013, the Somalian Federal Government began exploring possibilities of creating a counterterrorism combat force against Al-Shabaab. Following negotiations with the US, the Danab ‘lightning’ Commandos were formed through funding from the US state department. The funding initially facilitated the non-profit private military contractor services of Bancroft Global Development, which carried out recruitment and initial training followed by advanced training by US special forces. This model has facilitated Somalia’s most professional fighting force, which is almost entirely US-funded, and with joint counterterrorism operations with US forces, has been a key component in successful operations against Al-Shabaab.

In March 2020, US Africa commands deputy director of operations, Miguel Castellanos stated that support for the Danab was expected to continue until 2027 and generate a 3,000 strong force. While AFRICOM has classified full personnel numbers, it is approximated that the Danab commandos number around 700-900 personnel. The force does not request bribes, operate checkpoints, and does not disturb farming activities.

The Danab forces are vetted for clan-appropriate designations, chosen based on merit, and are always paid on time. Factors that are not the case for the rest of the Somali National Army (SNA), which is undermined operationally by ill funding, equipment, and training. These factors are far from trivial, creating a force that is highly trained, well-equipped, and not vulnerable to corruption. Factors required in the face of the highly capable Al-Shabaab threat.

On the 25th November 2020, the DoD’s Office of Inspector General stated that the Danab force is recognised as “the most capable ground assault forces in the SNA”, making up 80% of SNA offensive operations. The offensive operations of the Danab are highly successful, orchestrated primarily during the night to increase operational success likelihood.

The tactical success of the unit, along with the disruption of Al-Shabaab terror attacks, is an exemplary model that is respected in Somalian society and security. The highly specialised force has been key in seizing ground from the insurgents, with less success in holding ground as there is a limited capacity in the SNA for defensive operations. The Danab Commandos, despite its low numbers, was set to increase under the guidance of US funding and training.

The 700 strong US troop presence in Somalia is set to be withdrawn on January 15th, 2021, under orders by the Trump administration. The US special forces presence has largely been focused on training and supporting the Danab Commandos against the Al-Shabaab militants. It is not yet clear what state this will leave the Danab forces, with an absence of training, equipment, and support from the crucial US role in the brigade.

This comes at a time when US airstrikes had been pummelling Al-Shabaab positions and leadership. The group has recently intensified terror attacks, as Somalian elections loom. It is almost certain that Al-Shabaab will seek to destabilise the country amid elections and a US withdrawal. The previously projected brigade growth is now under threat, along with an existential threat without US leadership. 2021, with or without support, is set to be a challenging year for the lightning brigade. 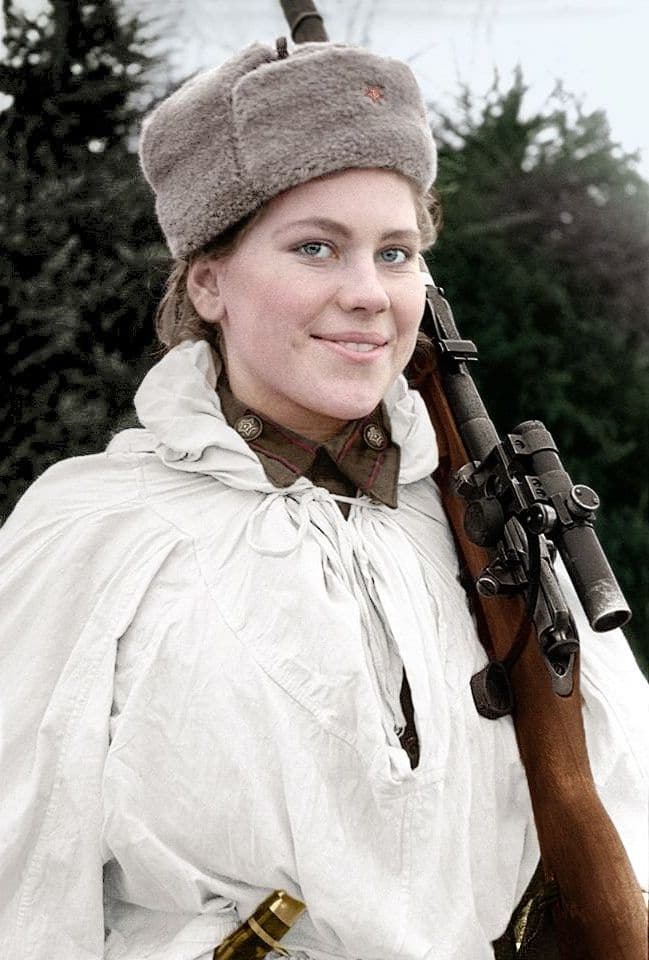 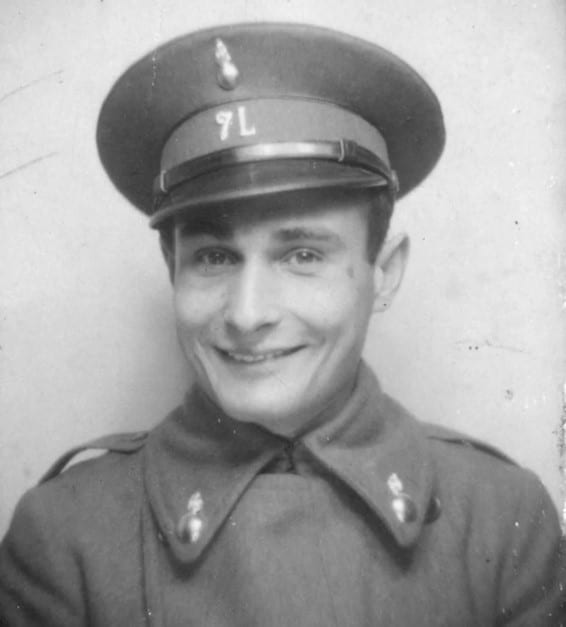