Above top secret clearances are an enigma. They seem fascinating and spooky, yet are not as substantive as spy thrillers and espionage films may convey. They exist, yet they don’t. A topic as grey as the content the public commonly assumes falls under it.

Security clearances and classified information designators can confuse simply standing alone. Introducing them at an international scale muddies the waters as nation-states all have their own separate ways of dealing with sensitive information, and that is without going into the crossover with alliances and multi-lateral organizations that require them – NATO, Five Eyes, etc. – and the tightly locked manifold systems that deal with information in oppressive countries, such as North Korea and China.

Along the road to above top secret reside a few landmarks to visit, intending to provide a refresher on information security, including the various levels, moving from public information to top-secret (and beyond…)

Information in the public sphere

Everyone has their secrets. Governments, technology companies, intelligence agencies… all of which are examples of entities that possess information that could be sensitive, at the lowest point of the security chain. That chain is an ad hoc hierarchal structure that differs from organizations and governments but has the same relative conceptual meaning across the board.

At the lowest point of the chain, you have publicly available information, such as government or NGO reports. That information is approved for public consumption and omits any content that could be “sensitive”. Not that “all” publicly available information is meant to be accessed or released – the OSINT community thrives off such things, and websites like WikiLeaks have more than made their mark in the realm of leaks, providing an ample platform for whistleblower celebrities like Edward Snowden, and Chelsea Manning.

Beyond public information is when you get into security territory, starting with sensitive and going up to the fabled “above top-secret”.

Of course, the definition of what “sensitive” means can be a bit more abstract.

Most governments and organizations label sensitive information as information that could have negative ramifications if it is released to the public or falls into the wrong hands. The US government’s National Institute of Standards and Technology considers it information that “the loss, misuse, or unauthorized access to or modification of, that could adversely affect the national interest or the conduct of federal programs.” (source)

Sensitive information does not require a clearance per se, but relevant entities hold the groups responsible for its dissemination and storage to a high standard of professional responsibility. One example of this type of information is documents with the “For Official use Only” (FOUO) designator. In layperson’s terms, that means “this isn’t classified, but it wouldn’t be that cool if you shared it outside the workplace”.

In the US, they do not protect sensitive information in the same way as classified information, until it receives that designation from Congress.

Classified information is where information is locked behind a metaphorical government paywall. The US and the UK are not the “end all be all” of how things are done, but as mentioned earlier, are the general standard most of the world follows. The governments in both nations (as an example) are the entities that control the classification and declassification of information. Upon receiving a classification, the various ranking structures kick in, regarding who has access (and leading to above top-secret).

The US Department of Energy defines it as “Certain information requiring protection against unauthorized disclosure in the interests of national defence and security or foreign relations of the United States pursuant to Federal statute or Executive order. The term includes Restricted Data, Formerly Restricted Data, and National Security Information.”

Within that are some general categories. The structure in the US and UK is: (source)

Classified information is stored and maintained adjacent to its designation. Governments store secret and Top Secret information in specific storage containers, in highly controlled areas. Sensitive compartmented information facilities (SCIF) are used within the US as a way for users with the proper clearance to sort through and process this type of information. (source)

Security clearances are rather cut and dry with the classified information designators in mind. The relevant entities can award clearances to both government and non-government employees after a rigorous vetting system and background checks. The higher the clearance, the most that goes into the investigation, and they pull the deeper layers back.

For instance, it is common for applicants to have their credit history checked in search of any substantial debt. That isn’t just to make sure they are the best with finances, but mostly to search for any potential leverage a foreign agent or bad actor could use against them in exchange for national security related information. The basic clearances in the US are: Confidential, Secret, and Top Secret (TS).

And then you have what lies beyond…

Classification and clearance levels above top secret are rather ambiguous. Partially because there are limitations to public knowledge on the inner workings of governments (to a certain degree), but also because the term “above top secret” is a vast generalization for a variety of off-shoots from the three major categories. It makes sense to hear its use in the public, to make it easier for media outlets to cite concepts that are a bit more nuanced, or not so much common knowledge.

The information that above top-secret clearances protect is very specific, and would likely fall under the TS conceptual umbrella, meaning its information with the potential for grave consequences to national security or individuals.

Before going further into it, there is a rather important caveat to address regarding above top secret clearances: they don’t really exist, or at least not the way Hollywood makes them seem.

Information that goes beyond TS doesn’t require a special clearance, rather special access. A few examples are: 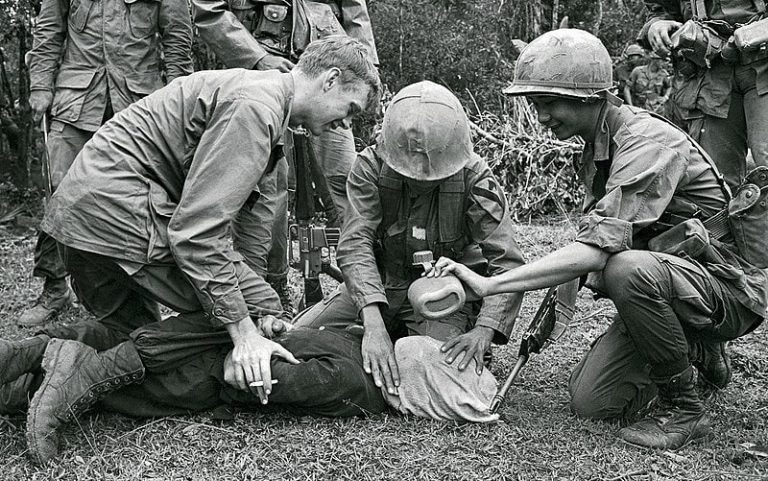 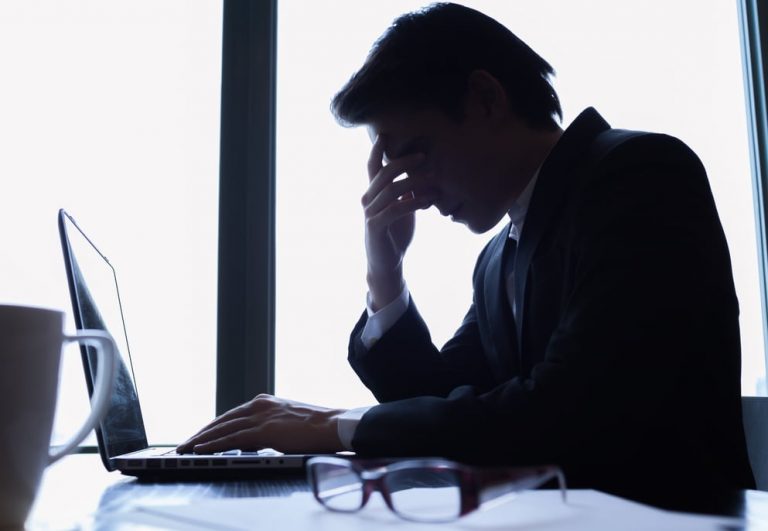 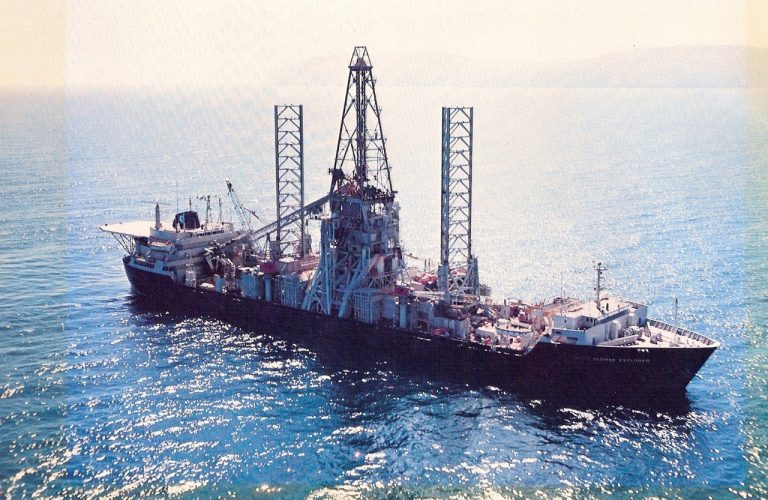