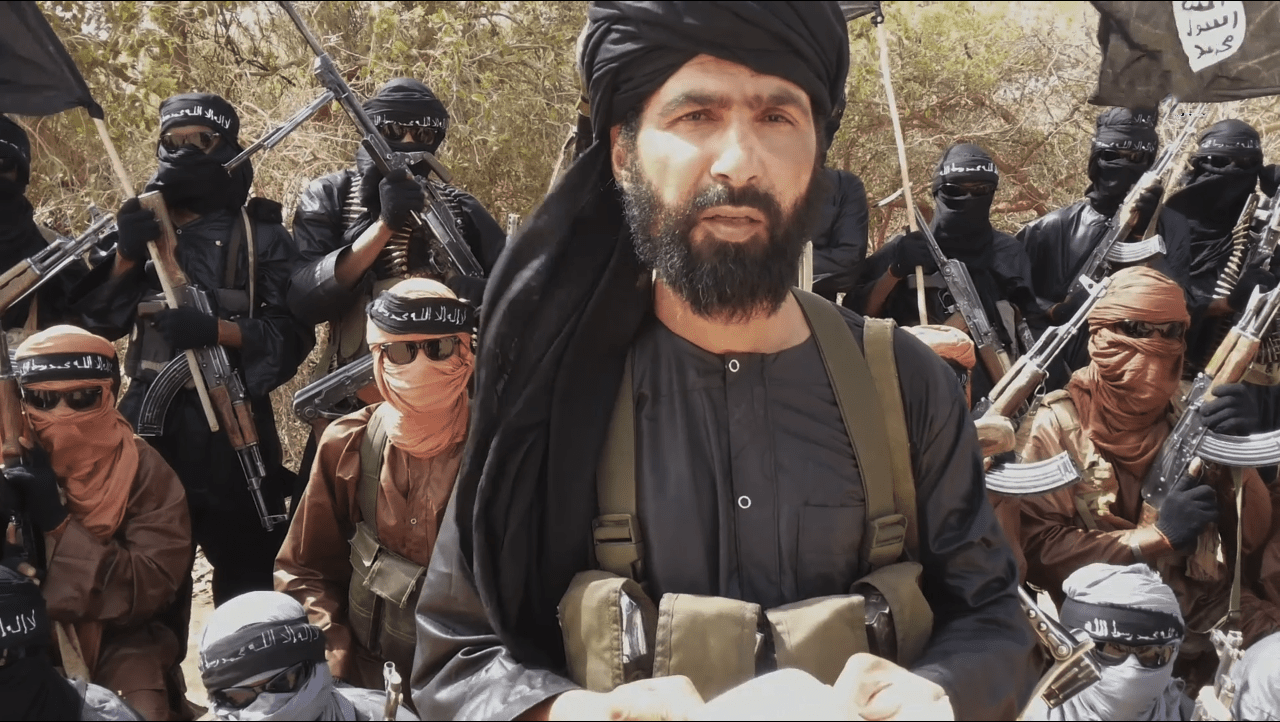 In recent months the African continent has witnessed the strengthening of the Jihadi Salafist movement. Multiple attacks have been conducted by the Islamic State and its affiliates across several regions. The Salafi-jihadi movement currently has four main centers of activity in Africa: Libya, Mali, the Horn of Africa, and the Lake Chad Basin. These epicenters are connected while exchanging recruits and providing funding and expertise. However, the Sahel remains the most endangered region, given the Islamic State in Greater Sahara’s (ISGS) high presence in the ungoverned territories of Northern and Central Mali, as well as Burkina Faso and Nigeria.

Although the supreme leader of ISIS (Abu Bakr al-Baghdadi) was killed in a US raid in late October, in Africa the Islamic State is far from defeated. ISGS proved to be capable of orchestrating sophisticated attacks coordinated by intertwined cells acting as insurgency factions. The last attack conducted on November 2 in Bamako, Mali killed 54 soldiers from the national army, following another raid from September 30 when two army bases in central Mali were attacked, leaving 38 soldiers dead.

ISGS emerged as a separationist faction from Mouvement pour l’unicité et le jihad en Afrique de l’Ouest (MUJAO), an affiliated branch of Al Qaeda in the Islamic Maghreb. On May 23, 2018, the branch has been designated as a Foreign Terrorist Organization (FTO) by the US Department of State. Although the group’s allegiance to Abubakr al-Baghdadi has been recognized by ISIS in October 2016, ISGS only started to receive plenty of attention in 2019, being often promoted in ISIS media outlets. Many of its recruits come from Nigeria and Northern Mali, areas where the group started its operations.

The spread of Salafi radicalism represents a consequence of ethnic and religious clashes, intercommunal violence, inefficient governance, extreme poverty and low levels of education. Between 2002 and 2018, sub-Saharan Africa alongside South Asia and MENA regions accounted for 93 per cent of all deaths from terrorism. In 2012, a threefold crisis in Mali consisting of political insurgency, a military coup and terrorist assaults severely affected the regional security. In 2018, terrorism reached its peak in the Western Sahel, due to longstanding social and political disarray. From all the regions endangered by persistent jihadism, the Sahel region is the most economically affected one. In 2018 alone, the costs of terrorism in West Africa were estimated at 12 billion US dollars, including deaths and injuries, governmental spending, lost productivity and earnings, property destruction etc.

Apart from ISGS, there is another ISIS-affiliated terror group – the Islamic State West Africa Province (ISWAP). It has been designated as an FTO by the US on February 28, 2018 and since 2016 has organised several attacks in Nigeria and the Lake Chad region. It has a personnel estimated at 3,500 fighters, while the numbers for ISGS are yet unknown. In November 2018, ISIS-WA was responsible for five attacks in Chad and Nigeria that resulted in 118 deaths. Throughout 2018, ISIS-WA was involved in numerous attacks on Nigerian army bases.

Alongside Mali, Nigeria also represents a hub for terrorist branches operating in Sahel: the ISGS, the ISWAP and Boko Haram.  The last one became widely mediated in 2009 and since then it has organised numerous attacks across the Lake Chad Basin. According to the Global Terrorism Index 2019 from the Institute for Economics and Peace, “the Salafi-jihadi insurgency has led to 35,000 combat-related deaths and 18,000 deaths from terrorism since 2011, mainly in Nigeria.” It is important to note that Boko Haram’s activity has decreased in the last few years. There is also a difference in focus between ISIS-WA and Boko Haram, although they cover mainly the same areas. While Boko Haram attacks concentrate on both government officials and civilians, the ISIS-WA often targets government and security forces, being more interested in bonding with local communities and providing limited social services.

In this regard, one can observe that terror groups in Western Africa can differ in terms of tactics and goals. Groups like Boko Haram adopt a destructive strategy aimed at destabilizing the entire region by intimidating both the political class and the population. Whereas groups like ISIS-WA prefer to connect with local communities and to provide them with goods, services and a system based upon the Sharia law, as does Al Shabaab in Somalia. The latest strategy is a more efficient one since it puts the terror group in the position of acting as an alternative centre of power. Failed governance, low security and poverty are highly likely to determine the local populations’ attitude towards terror groups in exchange for needed services.

Furthermore, US’s withdrawal from Syria and its limited involvement in Africa leaves a power vacuum for revisionist states willing to take a stronger stance on the African continent. In 2018 and 2019, the Russian government signed military cooperation agreements with Burkina Faso and Mali. China is also an important arms supplier for African states and both countries are also trying to expand their culture across the continent. In a high demand for security provisions, African governments affected by terrorism are expected to accept a greater foreign influence on their territories. These developments may lead Africa to experience a new “scramble”, this time the competitors being the US, China and Russia.